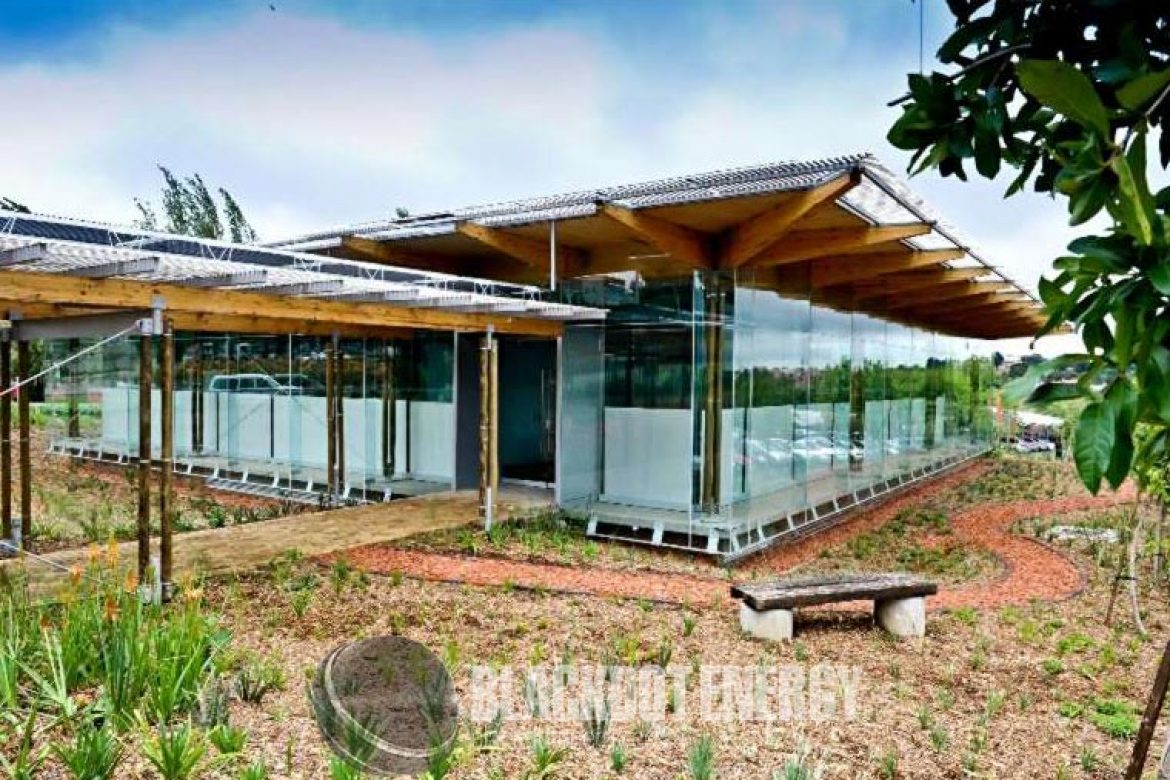 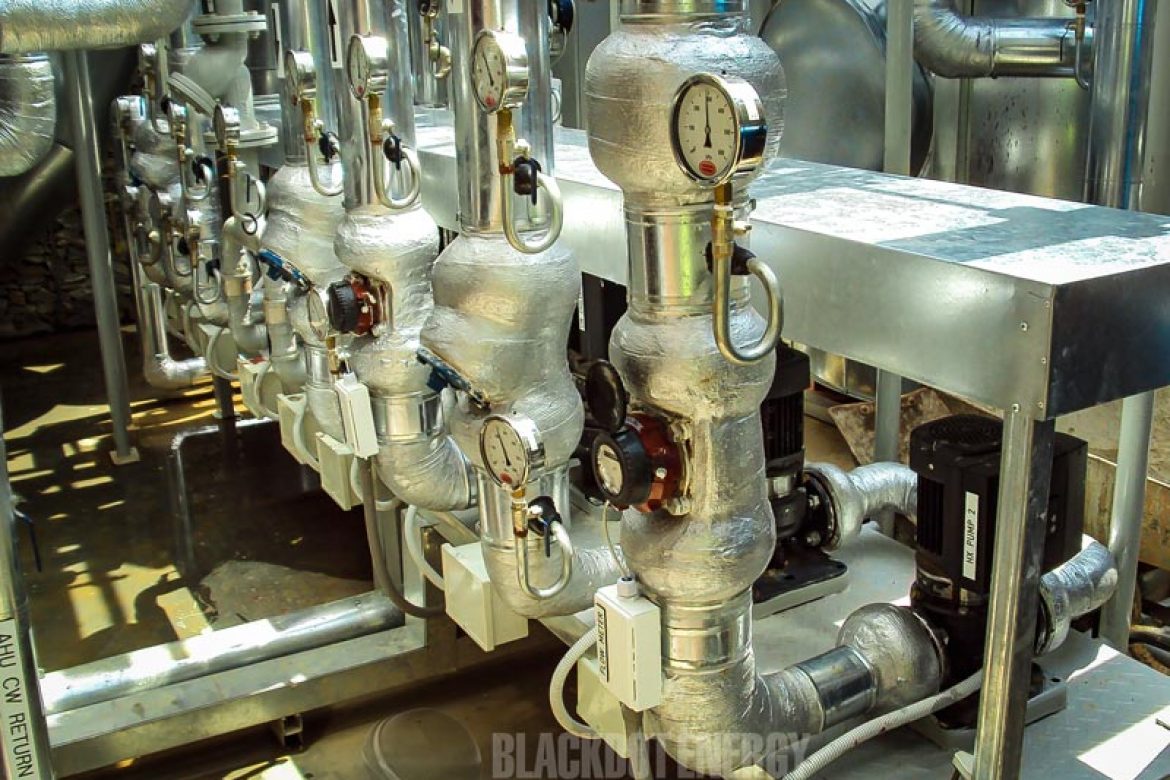 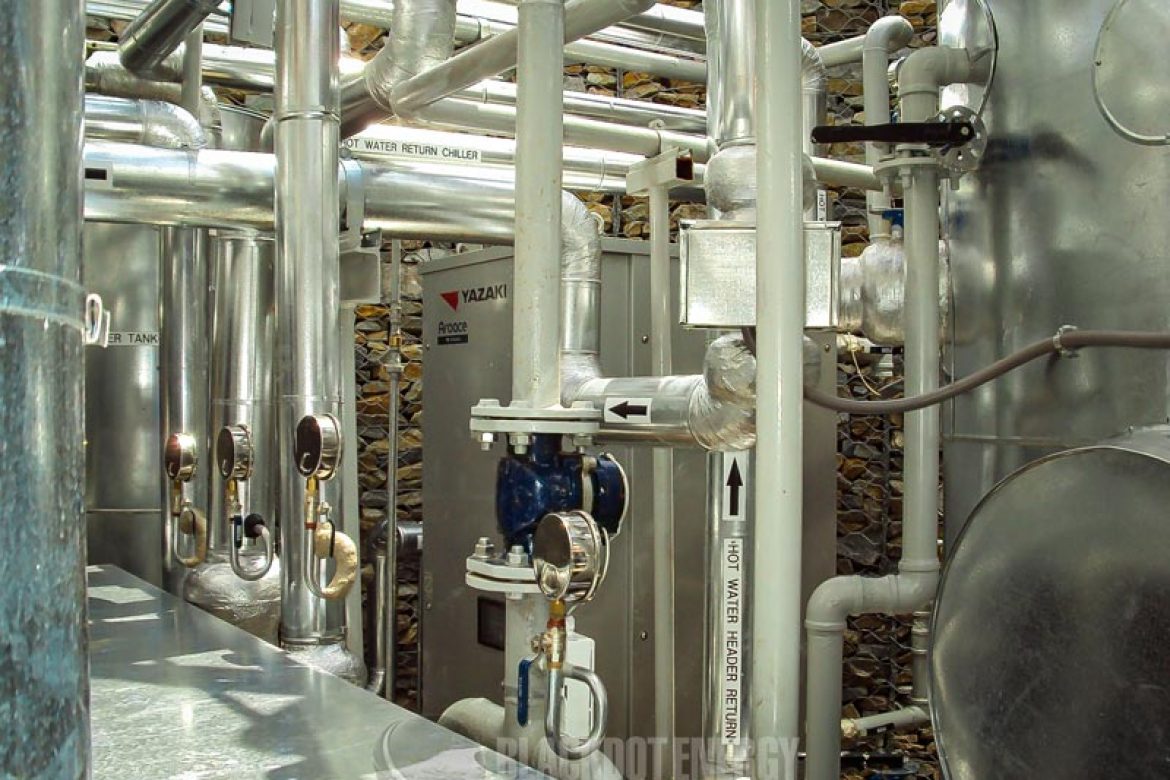 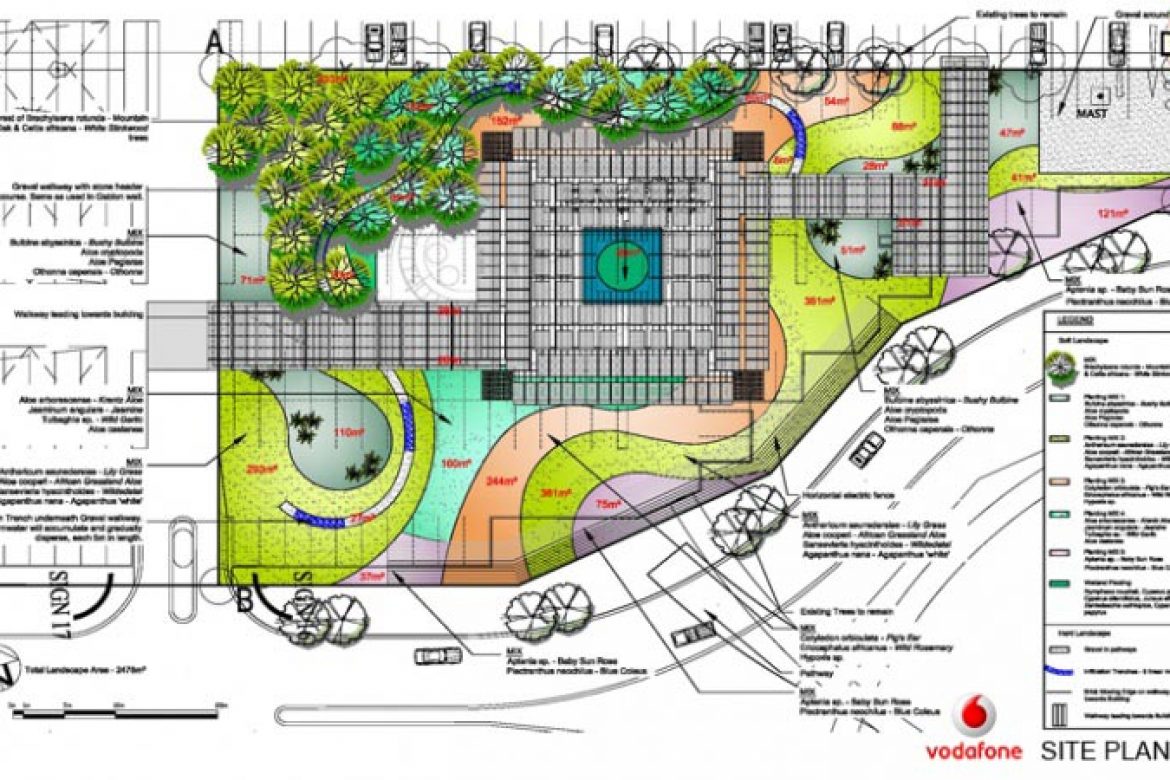 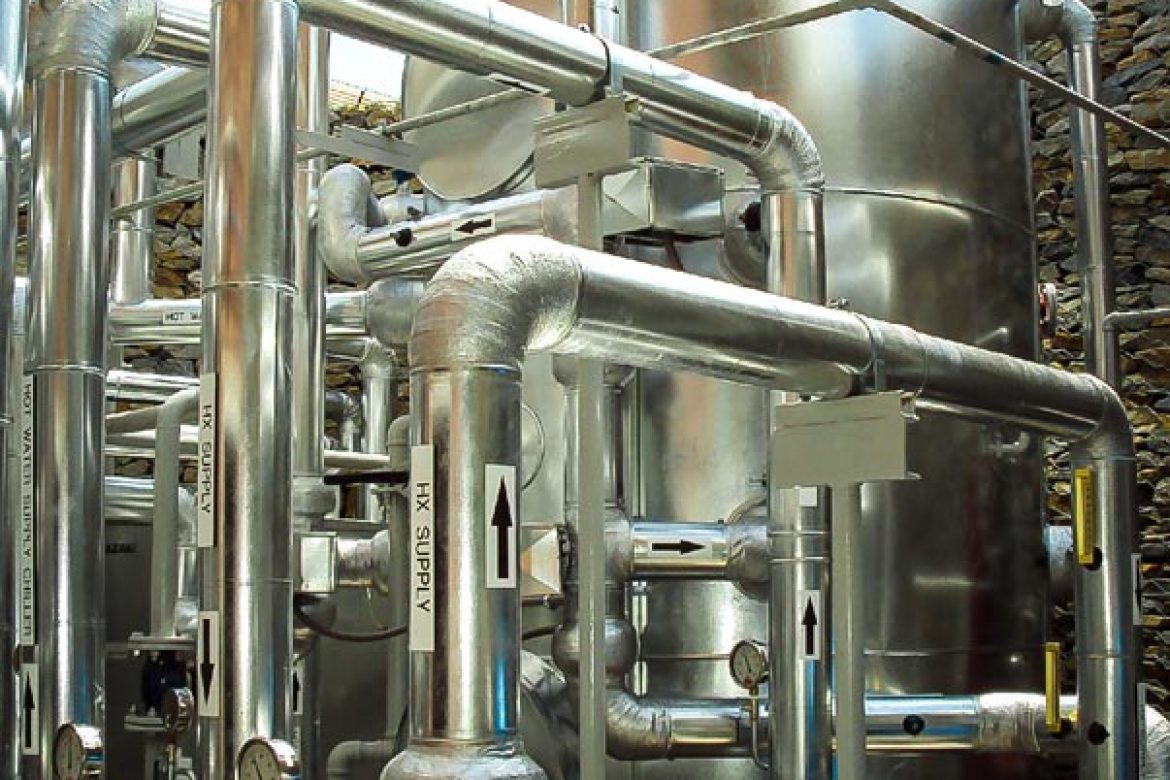 The integrated HVAC system, developed by WSP in partnership with Voltas Technologies, uses solar power in combination with a Yazaki absorption chiller as the sole source of both cooling and heating for the entire Vodafone carbon neutral building. “Titanium-coated evacuated tube solar collectors transfer the energy of sunlight into hot water, which we store in a stratification tank around 95 ‘C..In summer this hot water is used as a primary source of energy to power the absorption chiller, while in winter, the hot water is used directly for space heating.